Lake Malawi has been in the spotlight because of its interesting inhabitants, particularly a species of fish called “Cichlids” (pronounced ‘sicklid’). They even featured in the African finale of David Attenborough’s ‘Seven Worlds, One Planet’ on BBC.

Cichlids are praised globally as an outstanding example of evolution, “considered of equal value to science as the finches of the Galapagos Islands remarked on by Charles Darwin or the honeycreepers of Hawaii” UNESCO.

Cichlids are primarily freshwater fish among the most diverse fish families known to man. They became famous through aquarium enthusiasts and there is hardly a public aquarium without a display of Cichlids. They occur in tropical waters and apart from a series of anatomical features, are characterized by the fact that all Cichlids give paternal care to their offspring, through various methods. One of the most fascinating among them is ‘Mouthbrooding’ (most common to many species of the genus Tilapia).

In Malawi, colourful rock-dwelling cichlids are known as “Mbuna” and are fascinating to snorkel with, but there are great fines for capturing them illegally. On the other hand, some Cichlid species are a regular food source, such as the Chambo (Oreochromis lidole) which is now listed on IUCN‘s red list of endangered.

Why are there so many Cichlids endemic to the Marelli Islands, found nowhere else in the lake?

Lake Malawi formed in a valley resulting from a tectonic plate split which opened the East African Rift. The rocky habitats in Lake Malawi occur in a checkered pattern and some rocky shores are separated from neighboring outcrops by long stretches of sandy shores, too long for rockfish to cross. Over time, each rocky shore acted like an isolated island where the rock-dwelling fish evolved into new species without the influence of those in neighboring islands.

Over time, species of Cichlids (especially the small colourful rockfish) have evolved which are endemic to the Marelli Islands. Fishing is not allowed withing 100m is the islands, allowing for natural protected breeding grounds. Illegal fishing poses a constant threat to this spectacular species. 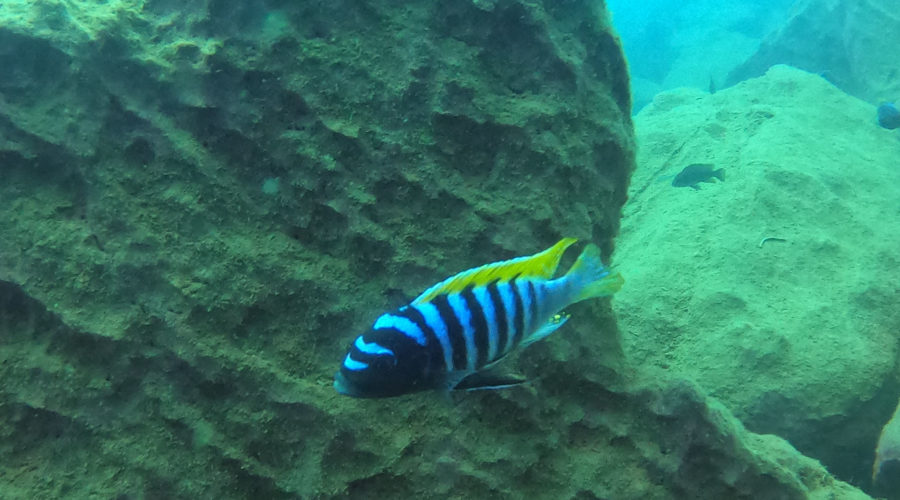 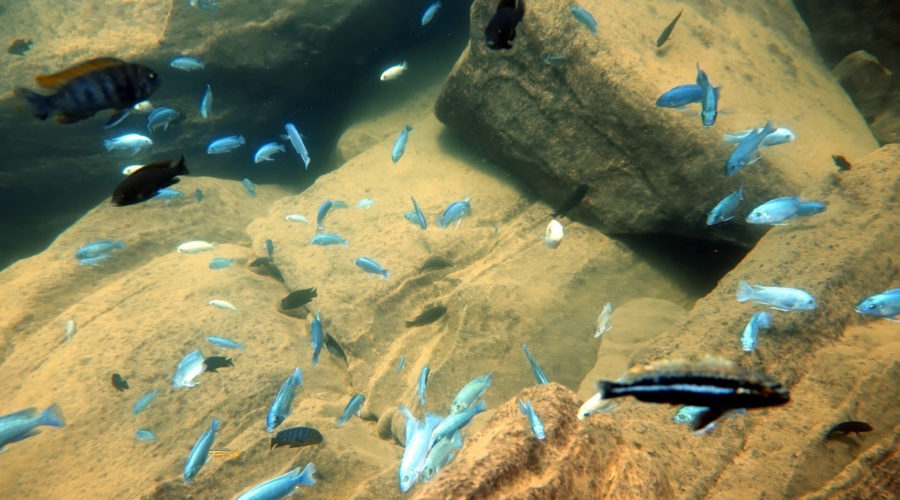 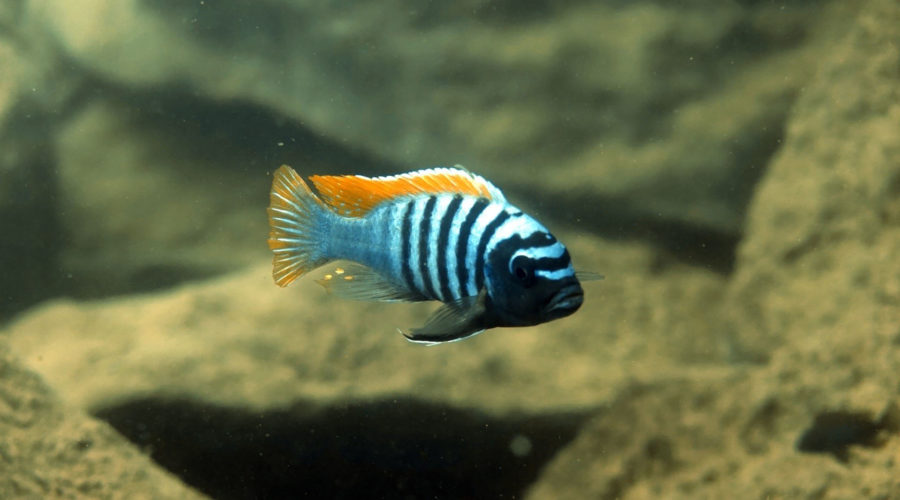 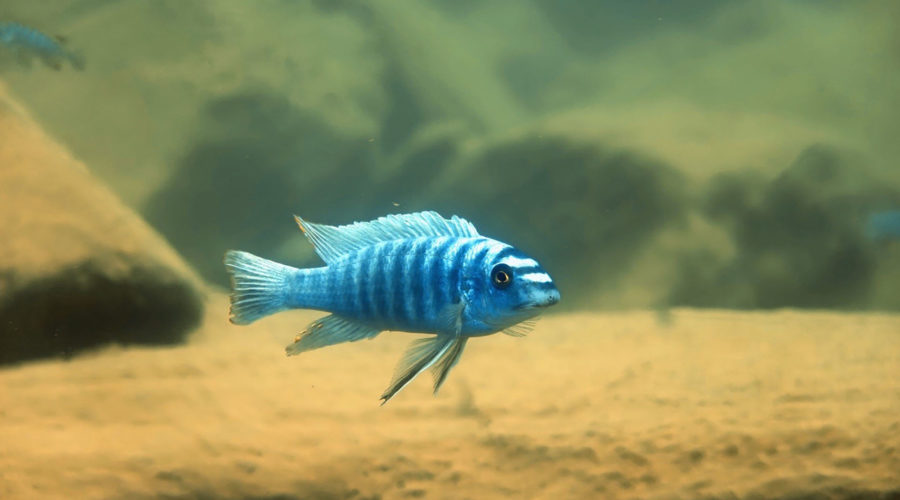 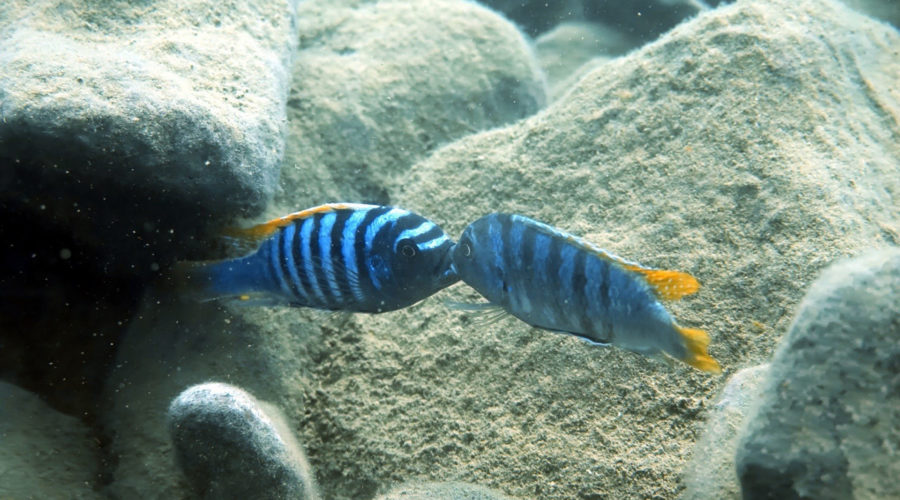 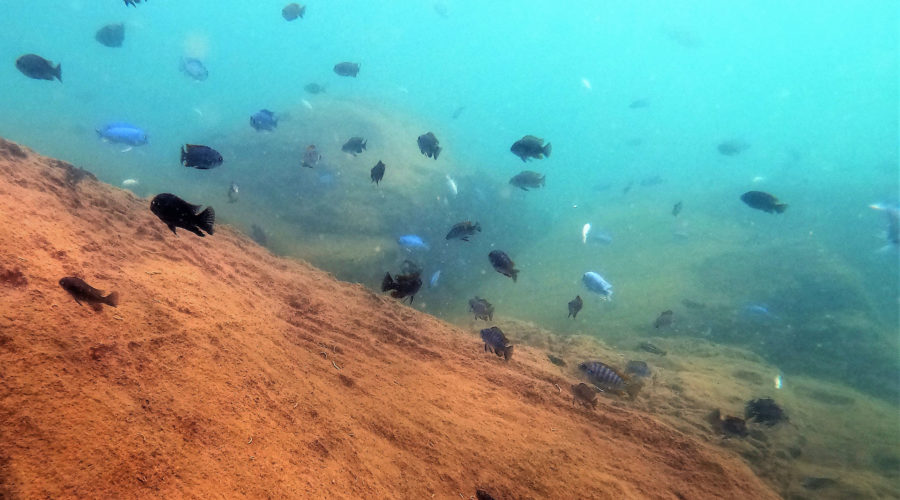 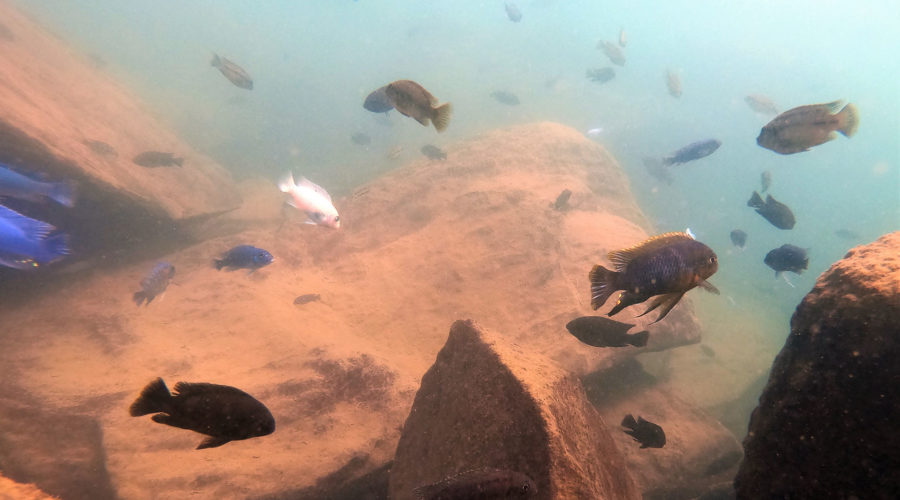 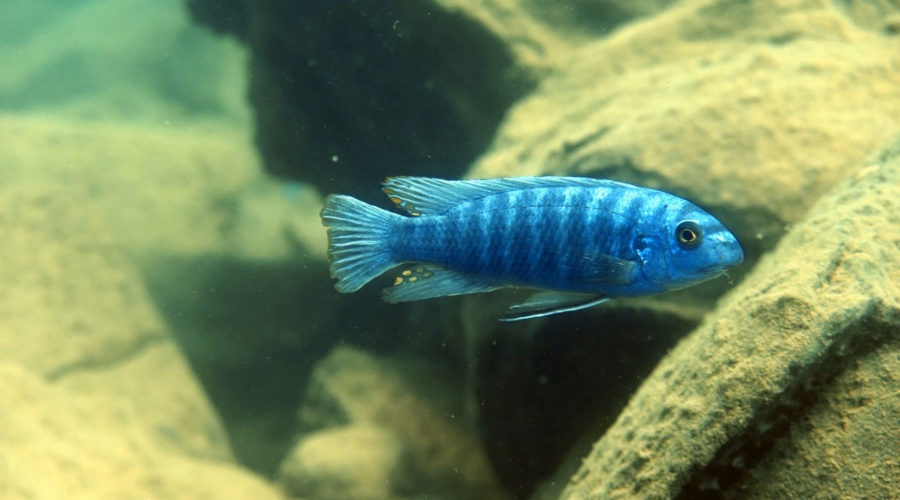 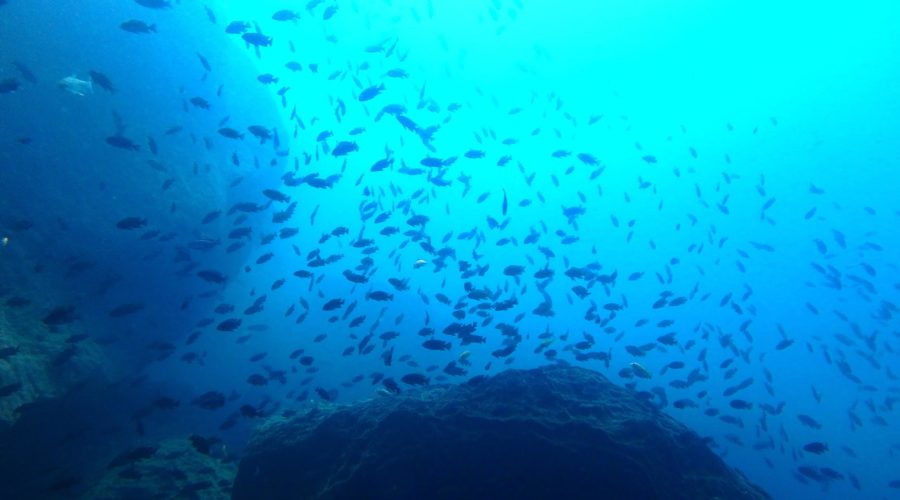 Our thoughts are with everyone affected by the COVID-19 pandemic. For information on the situation in Malawi, visit Malawi Ministry of Health Facebook page. For travel advice: Malawi Tourism and WHO. Malawi has been awarded the Safe Travels Stamp by World Travel & Tourism Council.

Thank you for visiting our website. You have come to the right place for a remote getaway, with plenty of space to social distance while you reconnect with nature. We are open, with stringent cleaning and sanitizing processes in place. We are doing all we can to look after our team and ensure that our lodge can continue to provide employment, while continuing to offer a unique and sustainable travel experience.

Thank you to all of our wonderful clients, travel agents and business partners for your support through this turbulent time. For bookings and more information: email info@bluezebra.mw.